#IMOMSOHARD: Mom's Night Out Round 2

Moms, best friends and funny ladies Kristin Hensley and Jen Smedley are the creators of the viral web-series #IMOMSOHARD, where they discuss the good, the bad and the funny about motherhood - with the help of a bottle of red wine!

#IMOMSOHARD has grown to over 1.5 million follows across platforms and over 120 million video views. One of their most shared episodes, I Swimsuit Season So Hard, where the moms tried on the summer's hottest/most ridiculous swimwear, garnered over 20 million views and coverage in the world’s top news outlets. They have recently appeared on The Today Show and The Doctors, to name a few, as well as being chosen for People Magazine’s best of 2017. Part of their plan for complete world mom-ination includes their own half-hour, multi-cam comedy which the moms are developing with CBS.

After the moms’ first mega-year of touring (you know, just 72 cities) with their live stand-up show: Mom's Night Out - Summer Break Tour, they will be hitting the road again this year with Mom's Night Out: Round 2. Their kids are older, the moms are older, but the show is new!! 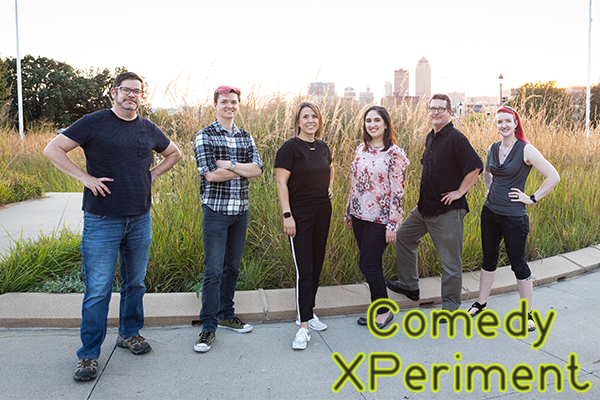 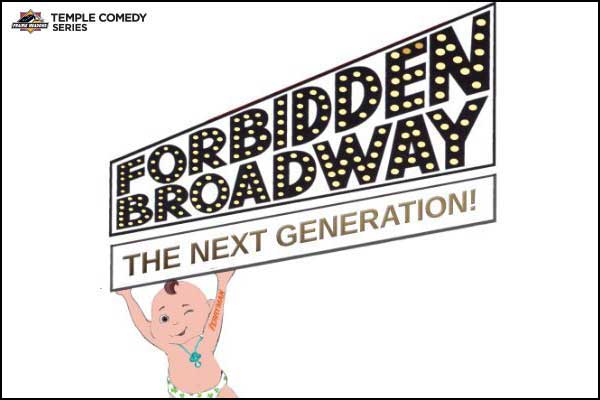 FORBIDDEN BROADWAY: THE NEXT GENERATION

Venue Des Moines Civic Center
Because of the mature content, this production is recommended for ages 18 and above.