With theater professionals as the instructors, students gain a deeper understanding of the process, build confidence, and benefit from a fresh jolt of creative energy.

Unique training opportunities are available for local artists of all ages. Guest Broadway artist and world-renowned performing arts professionals lead interactive courses on topics like auditioning, dance, and much more.

Master classes and workshops are announced on a rolling basis as they are confirmed with touring artists so check back frequently.

MUSICAL THEATER CAMPS
Students in grades 3 – 8 start the week with auditions and end by performing a full show for family and friends on a professional stage. Participants experience all aspects of putting on a production, from learning new music to memorizing lines to creating a character. Students gain teamwork and collaboration skills, as well as newfound confidence in their ability to take on a big project.

BROADWAY SUMMER INTENSIVE
Guest Broadway artists lead teens (grades 9 through entering college) in a week of master classes in the "triple threat" skills of musical theater – acting, dancing, and singing. Faculty draw on their firsthand experience to help students understand what it takes to have a career in the theater.

ACTING AND IMPROVISATION
This week-long day camp welcomes both beginning and advanced acting students in grades 6-12 as they explore the art of improvisation and the acting skills needed to create believable characters.

MUSICAL THEATER DANCE INTENSIVE
Guest artists from touring Broadway musicals work on skills and technique with teens (grades 9 through entering college), focusing on a selection of dance styles that are important to any musical theater performer.

Are you in 9th through 12th grade and still want to share your love of theater with others?

Consider volunteering to be a SWING/COUNSELOR for one of our other summer camp opportunities. CLICK HERE for more information on how to help younger students perform in a musical theater camp or an acting/improvisation camp. 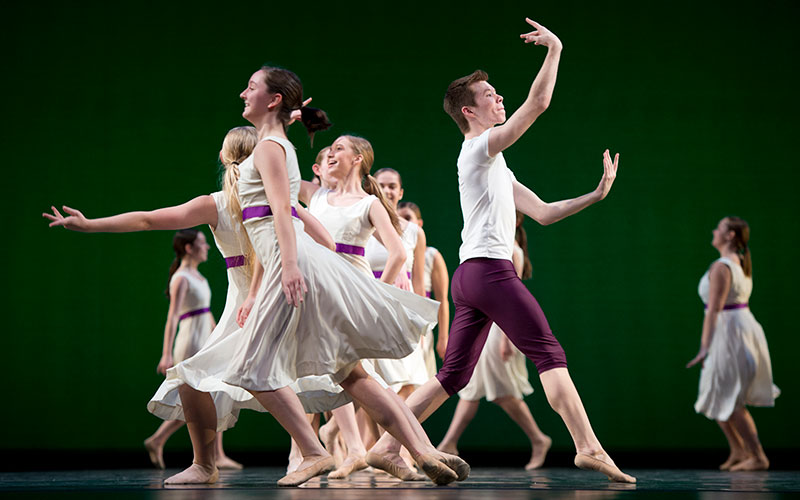 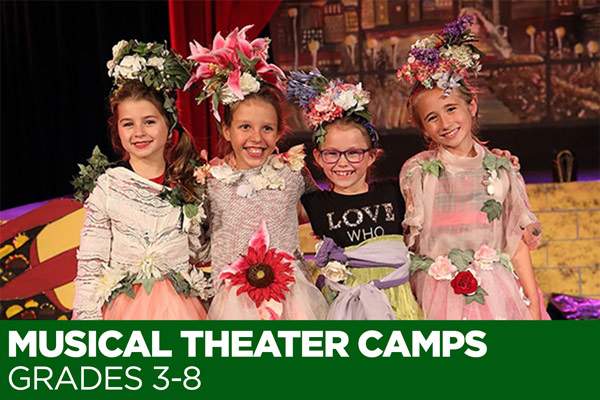 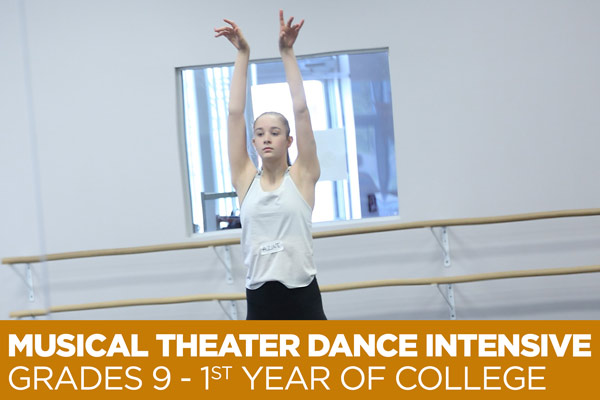 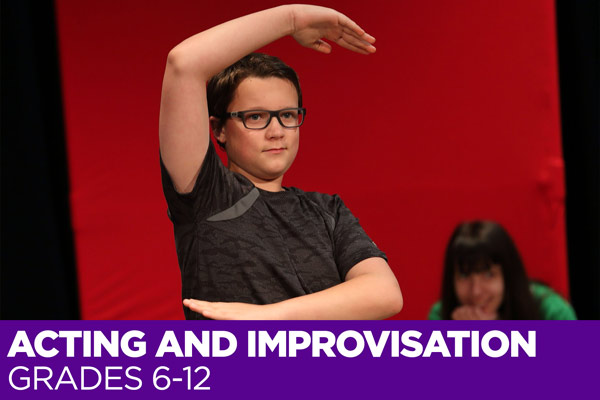 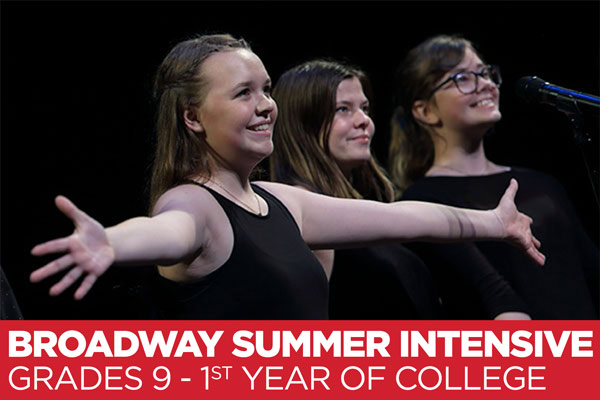 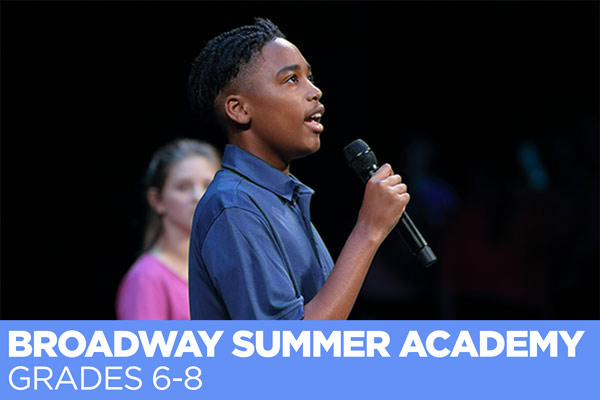 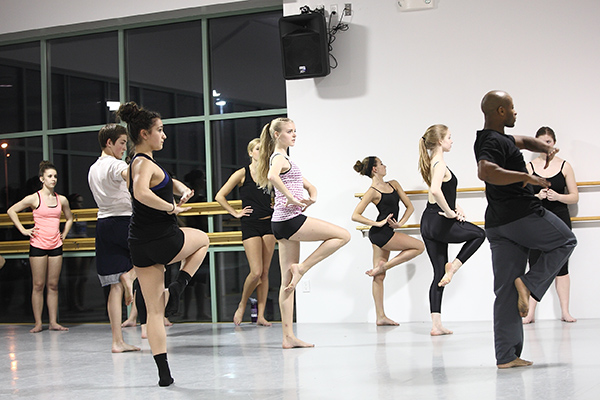 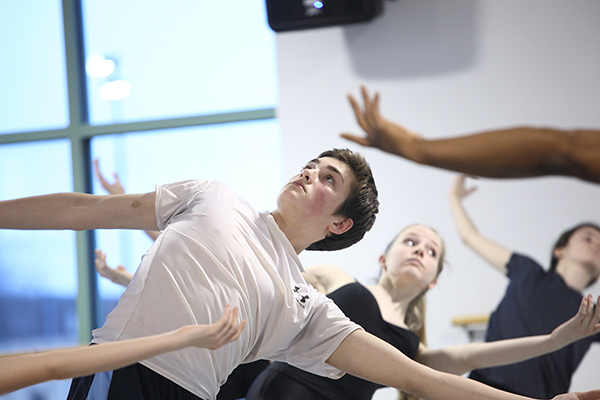