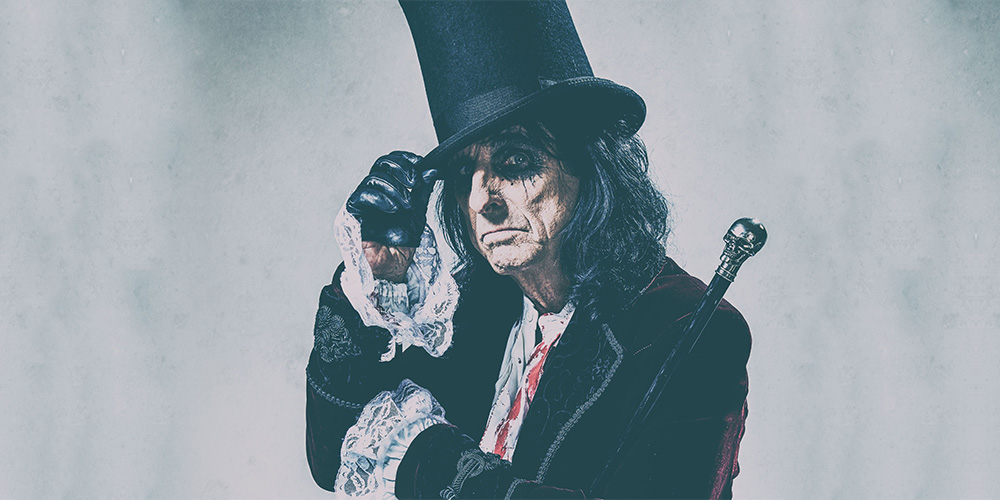 A Paranormal Evening With Alice Cooper

Alice Cooper pioneered a grandly theatrical brand of hard rock that was designed to shock. Drawing equally from horror movies, vaudeville, and garage rock, the group created a stage show that featured electric chairs, guillotines, fake blood and boa constrictors. He continues to tour regularly, performing shows worldwide with the dark and horror-themed theatrics that he’s best known for. Cooper’s performance, A Paranormal Evening with Alice Cooper, will bring the dark and horror-themed theatrics he’s known for to the Des Moines Civic Center stage.

VIP TICKET PACKAGES ARE SOLD OUT

If you purchase a VIP Package, you will be contacted by Wonderful Union via email 24-48 hours before the event with further instructions regarding your package. All packages are nontransferable.

If you have specific questions surrounding your package elements, please visit help.wonderfulunion.com or call 1.844-WNDRFUL.

For questions regarding the ticket portion of your purchase, please contact Des Moines Performing Arts at info@dmpa.org

Venue Des Moines Civic Center
Because of the mature content, this production is recommended for ages 12 and above.
Official Website: www.alicecooper.com