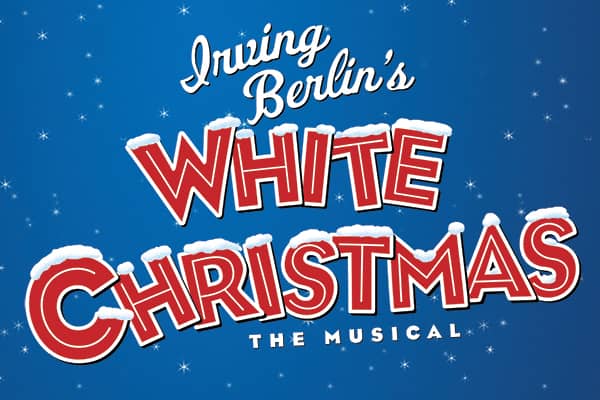 Tickets for Irving Berlin’s White Christmas can be purchased at DMPA.org, the Civic Center Ticket Office, and by phone at 515-246-2300.

IRVING BERLIN'S WHITE CHRISTMAS tells the story of a song-and-dance team putting on a show in a magical Vermont inn who fall for a stunning sister act in the process. Full of dancing, laughter and some of the greatest songs ever written, including "Count Your Blessings Instead of Sheep," "Happy Holiday," "Sisters," "Blue Skies," and the unforgettable title song, Irving Berlin's “White Christmas.”

The New York Times exclaims "this cozy trip down memory lane should be put on your wish list." And, the New York Daily News hailed IRVING BERLIN'S WHITE CHRISTMAS as "a holiday card come to life."

IRVING BERLIN'S WHITE CHRISTMAS features music and lyrics by Irving Berlin with book by David Ives and Paul Blake and is based upon the Paramount Pictures film written for the screen by Norman Krasna, Norman Panama and Melvin Frank.