DORRANCE DANCE COMPANY TO PERFORM AT THE CIVIC CENTER ON OCT. 22 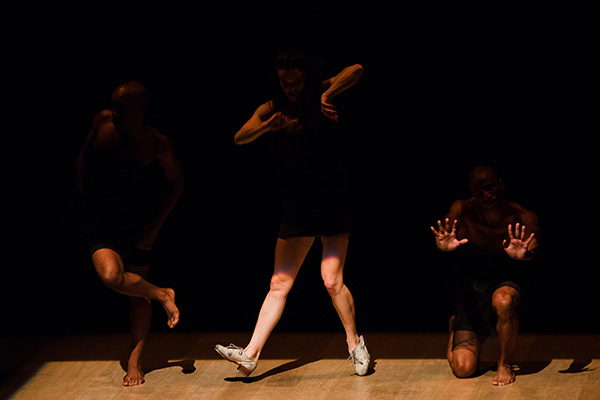 DORRANCE DANCE is an award-winning tap dance company based out of New York City. The company’s work aims to honor tap dance’s uniquely beautiful history in a new, dynamic, and compelling context; not by stripping the form of its tradition, but by pushing it – rhythmically, technically, and conceptually. The company’s inaugural performance garnered a Bessie Award for “blasting open our notions of tap” and the company continues its passionate commitment to expanding the audience of tap dance, America’s original art form.

“With each performance of Dorrance Dance, tap expands.” – The New York Times

“Michelle Dorrance’s 10-dancer company reflected plenty of racial, physical and stylistic diversity yet could deliver complex unison footwork with a precision matching any cookie-cutter tap corps of the past.” – Los Angeles Times

“One of the most imaginative tap choreographers working today.” – The New Yorker