BACK IN ANCIENT CHINA, people once held that their magnificent culture was a gift from the heavens. Art was a way to explore this connection between humankind and higher realms. Today, Shen Yun is reviving this tradition. Through the universal language of dance and music, Shen Yun weaves a wondrous tapestry of celestial paradises, ancient legends, and modern heroic tales, taking you on a journey through 5,000 years of authentic Chinese culture.

Shen Yun cannot be seen in China today, where traditional culture has been devastated under decades of communist rule. Yet Shen Yun, a nonprofit based in New York, is now bringing the wonders of this ancient civilization to millions of people across the globe. The stunning beauty and tremendous energy of the performance are leaving audiences uplifted and deeply inspired. 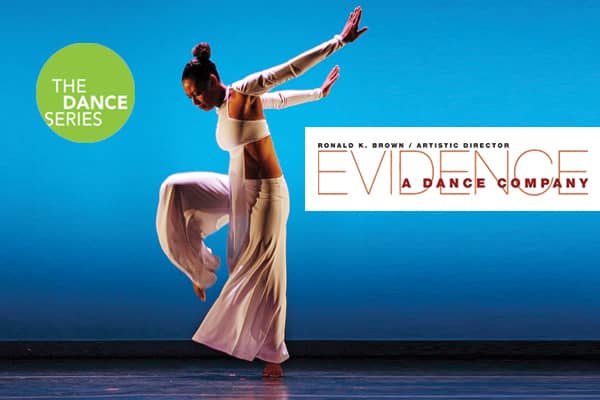 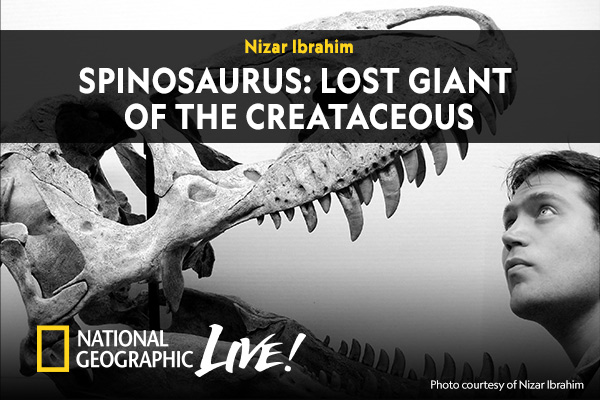 Spinosaurus: Lost Giant of the Cretaceous 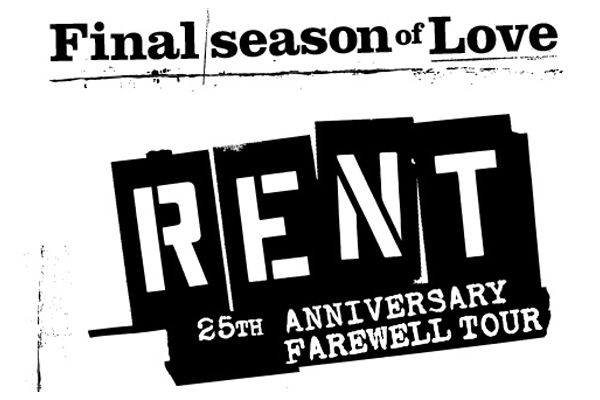 Running Time 2 hours, 15 minutes
Venue Des Moines Civic Center
Please note: only children age 5 and over with tickets will be allowed into the theater for this production.
Official Website: www.shenyun.com 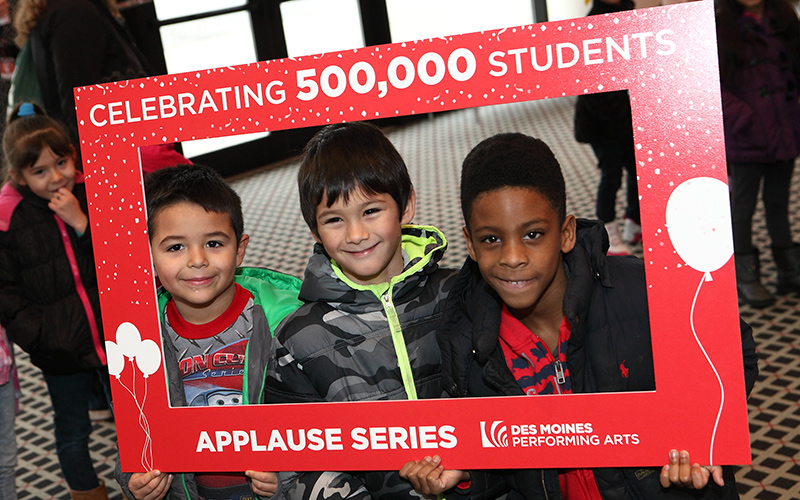