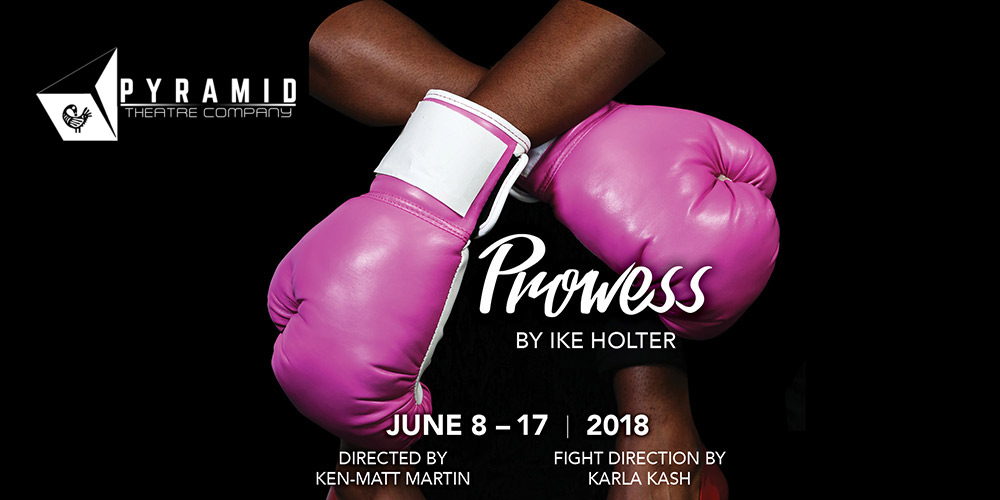 What happens when a woman is fed up and decides to fight back? In Ike Holter's hilarious action comedy, Prowess, Zora has had enough and decides to take on the crime in Chicago by herself with a group of friends. If you enjoyed Marvel's Black Panther you'll love this high kicking new play that includes more heart and humor than you could ever imagine. Prowess is directed by two-time Cloris Leachman Award winner Ken-Matt Martin with fight direction from Karla Kash and features members of the M.F.A. acting company of Brown University.

Venue Stoner Theater
Please note: only children age 5 and over with tickets will be allowed into the theater for this production.
Official Website: pyramidtheatre.org