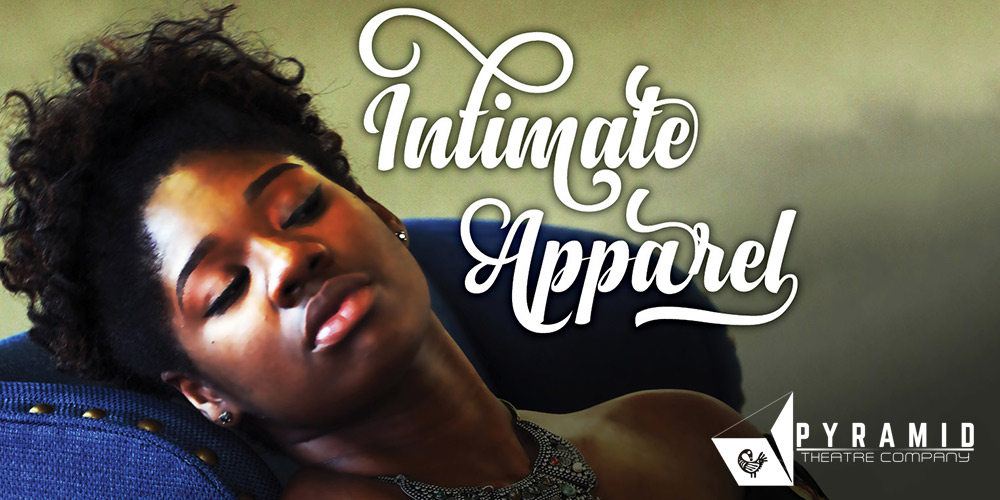 One by one, the other denizens of a boarding house marry and move away, but Esther remains, lonely and longing for a husband and a future. Her plan is to find the right man and use the money she's saved to open a beauty parlor where black women will be treated as royally as the white women she sews for. The role of Esther was originated by Academy Award Winner Viola Davis Off-Broadway. A fully local cast from Des Moines brings this story to the Stoner Theatre under the direction of Pyramid Theatre Company's Artistic Director Tiffany Johnson (Broadway World Award Winner & 2017 Cloris Leachman Award Nominee).

Venue Stoner Theater
Please note: only children age 5 and over with tickets will be allowed into the theater for this production.
Official Website: pyramidtheatre.org 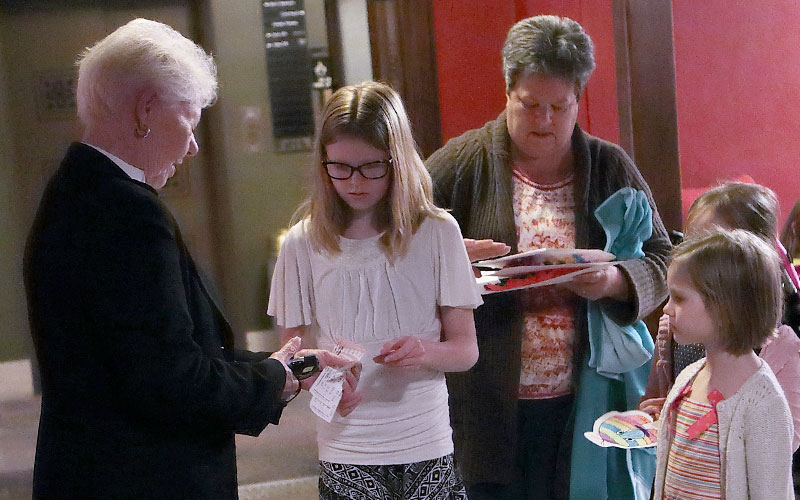