Running Time 1 hour
Venue Des Moines Civic Center
Please note: all children who enter the theater for this production must have a ticket and be at least three years old.

Step Afrika! is the world’s first professional company dedicated to the tradition of stepping — a polyrhythmic, percussive dance form that uses the body as an instrument.

Founded in 1994, Step Afrika! blends percussive dance styles practiced by historically African American fraternities and sororities; traditional West and Southern African dances; and an array of contemporary dance and art forms into a cohesive, compelling artistic experience. Performances are much more than dance shows; they integrate songs, storytelling, humor and audience participation. The blend of technique, agility, and pure energy makes each performance unique and leaves the audience with their hearts pounding.

We anticipate health and safety protocols to evolve as performances progress. Reservation contacts should expect an email detailing specific protocols for all guests — including students — entering DMPA venues closer to the date of their performance(s).

Throughout the shutdown our team has consulted with state and local leaders as well as monitored CDC guidance to prepare for your safe return to our facilities. Enhancements include: updating our HVAC systems with new filters, adjusting for increased fresh air circulation and adding portable air filtration systems in key areas of the venue.

Your loyalty has protected the arts through this intermission and we are delighted to welcome you back to live performances. Thank you for your continued support! 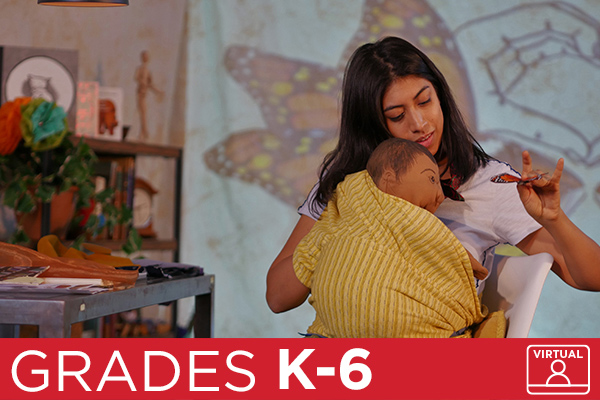 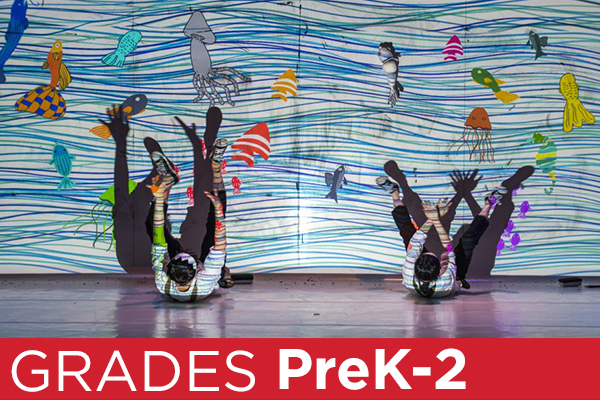 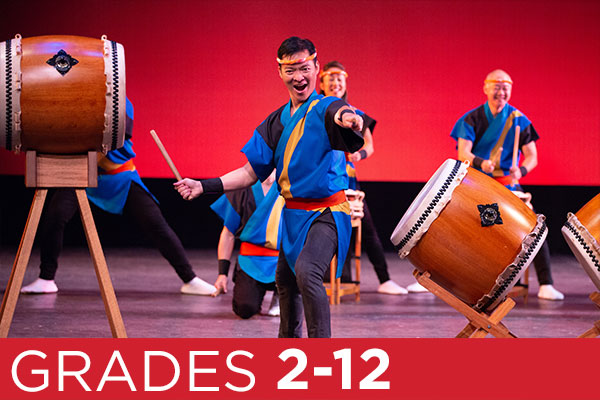 Running Time 1 hour
Venue Des Moines Civic Center
Please note: all children who enter the theater for this production must have a ticket and be at least three years old.
You Make The Difference