December 3, 2019 Des Moines Civic Center
Sorry, this event was in the past. See All Current Events

Please note: only children age 5 and over with tickets will be allowed into the theater for this production.
Official Website: www.lindseystirling.com

Des Moines Performing Arts presents the iconic violinist Lindsey Stirling at the Des Moines Civic Center on Tuesday, Dec. 3, 2019 as part of her Warmer in the Winter Christmas Tour 2019.

Lindsey Stirling remains fearless enough to always dream big. In the over five years since the release of her 2012 self-titled debut, the electronic music impresario, violinist, dancer, and artist quietly and humbly became one of the 21st century’s most innovative stars by clinging to her groundbreaking vision of cinematic violin-driven electronic music.

In 2017, Lindsey released her first ever holiday album titled Warmer in the Winter.  Featuring classic and original songs, the album went on to become the #1 new Christmas album of 2017, ahead of pop music heavyweights such as Gwen Stefani and Sia.  It was also the best-selling new holiday album and the best performing holiday album on Pandora with over 40 million spins.   She was also the runner-up on Season 25 of ABC’s hit show “Dancing with the Stars” with her partner Mark Ballas. A motivational speaker in her spare time, Stirling uses her own story to show teenagers that you’ve got to have confidence in the very thing that makes you unique – then wait for the world to catch up. 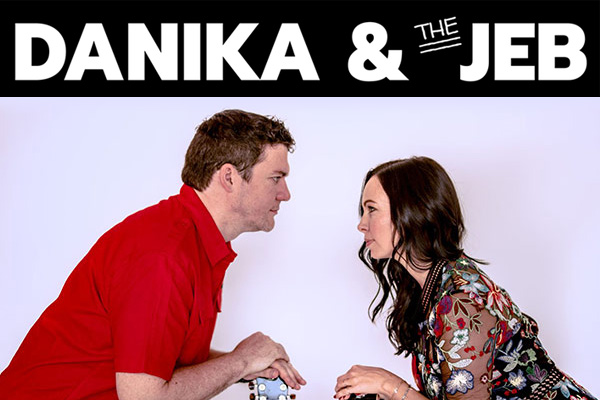 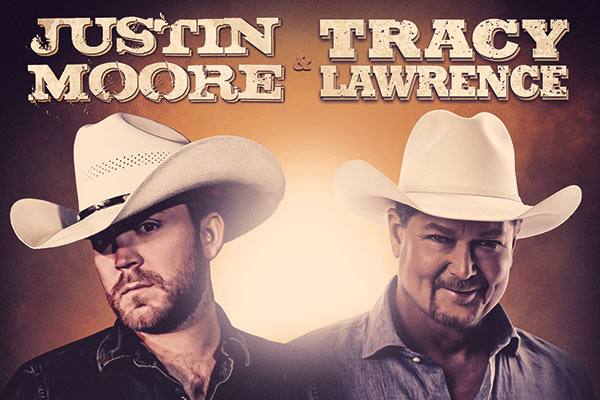 Please note: only children age 5 and over with tickets will be allowed into the theater for this production.
Official Website: www.lindseystirling.com 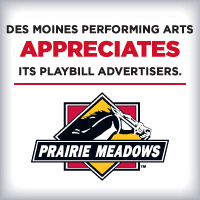