Venue Des Moines Civic Center
Please note: only children age 5 and over with tickets will be allowed into the theater for this production.
Official Website: chicagotheband.com Get Tickets

Hailed as one of the "most important bands in music since the dawn of the rock and roll era," the legendary rock and roll band with horns, Chicago, came in as the highest charting American band in Billboard Magazine's Top 125 Artists Of All Time. And Chicago is the first American rock band to chart Top 40 albums in six consecutive decades.

From the signature sound of the Chicago horns, their iconic Vocalists, and a few dozen of ever-Classic Songs, this band’s concerts are celebrations.  2022 will mark the band’s 55th consecutive year of touring!

Chicago continue to be true ambassadors for their beloved hometown, carrying the city's name with pride and dignity around the world. 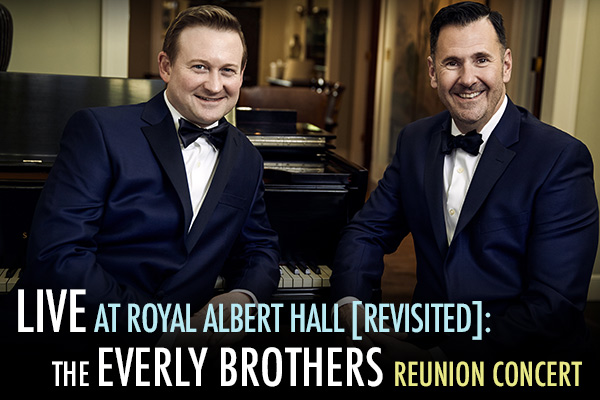 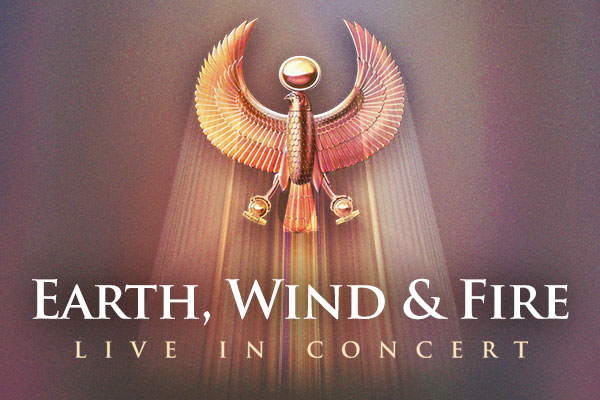 Venue Des Moines Civic Center
Please note: only children age 5 and over with tickets will be allowed into the theater for this production.
Official Website: chicagotheband.com Get Tickets 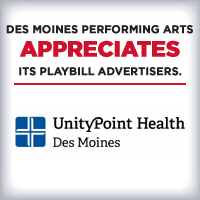