Broadway’s Best Party is turning up the volume to ten! The ROCK OF AGES Tenth Anniversary Tour is blazing across North America!

Nominated for five Tony Awards®, including Best Musical, ROCK OF AGES captures the iconic era that was the big bad 1980s Hollywood. Know What Love Is, Feel the Noise, and Take Your Best Shot at one of the Sunset Strip’s last epic venues, a place where the legendary Stacee Jaxx returns to the stage and rock-nroll dreamers line up to turn their fantasies into reality.

Featuring the music of hit bands such as Styx, Poison, Twisted Sister, and Whitesnake among many others, this Tenth Anniversary production features a dynamic new cast revisiting the larger than life characters and exhilarating story that turned ROCK OF AGES into a global phenomenon.

This is one for the ages that will have you singing “Here I Go Again.” 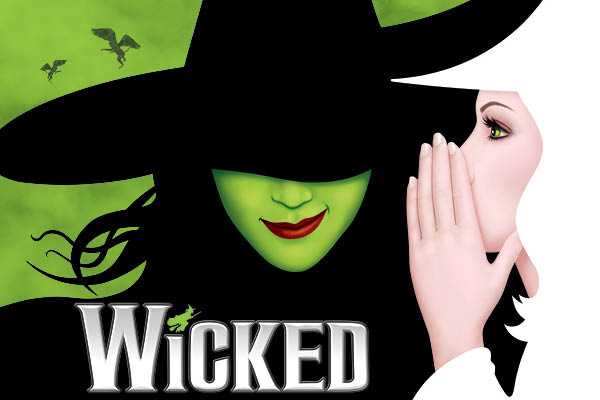 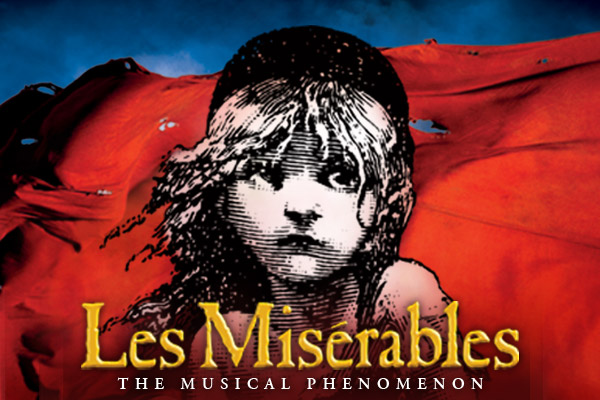 Student Rush:
Student Rush Tickets available the day of performance for $26 with a valid student ID. Limit one ticket per ID.
Age Recommendation: 13+
Please note: only children age 5 and over with tickets will be allowed into the theater for this production.

Stay late after the Saturday, March 9 evening performance for a Q&A with members of the company. Audience members are invited to move to the front rows of the Civic Center immediately after the conclusion of the performance. (Subject to change without notice.)